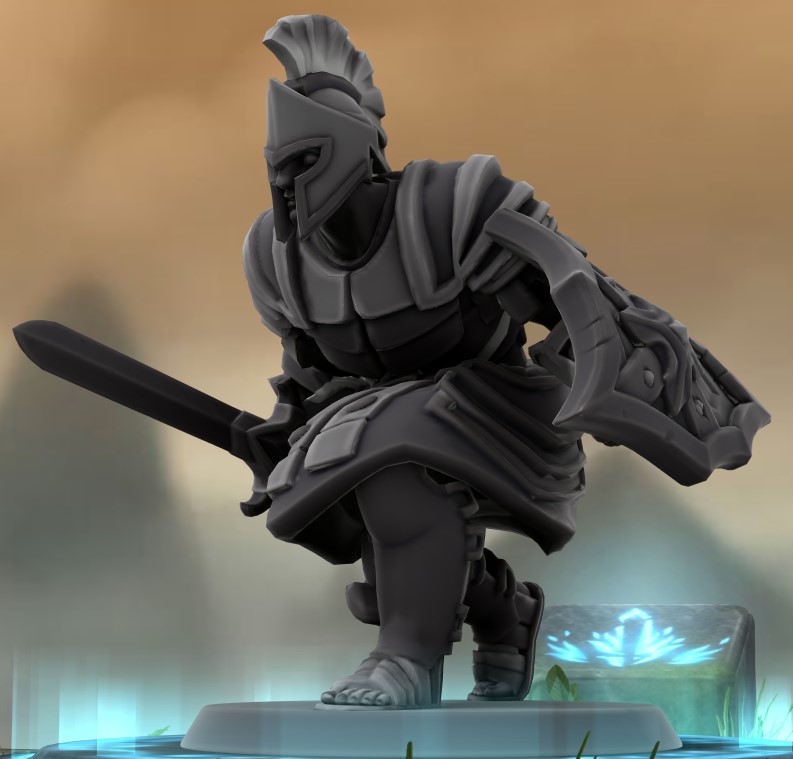 5 thoughts on “Sounds of the Season: Stone Statues”