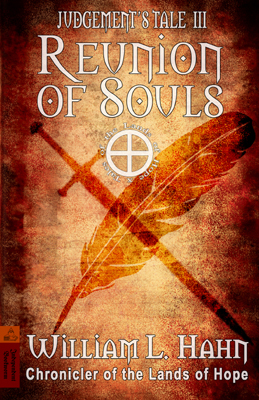 The saga of Solemn Judgement continues with the third installment of Judgement’s Tale, entitled Reunion of Souls. I’m excited to announce it is slated for release on December 26th, and available for preorder now on Amazon.

The feedback I’ve received on the first two installments made me as happy as I’ve been at any time since beginning to chronicle. Folks have said very nice things about the large cast, the details I’ve witnessed for them, the way the events are developing. This is what I hoped for, like any author but especially for my genre, because you need to get plot and character down before you can approach what I called the third level of writing, namely theme.

With epic fantasy, of course, you spend a good deal of time setting the table; telling how Judgement was nearly the first man arrested in the city of Conar in four thousand years, 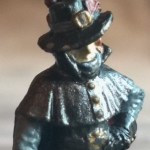 and how Treaman spent half his time fighting for his life, against hexavores, warnets and a dragon. Plus I had to introduce the many supporting characters, line up the kingdoms, the history, sneak in some hero-names, a little astrology, magic, law and culture… it adds up! Imagine, a liche centuries old who plans to take over the world, and I haven’t even checked in on him since chapter 2! With epic fantasy, after all, you’re setting up an entire world; if the job’s done right, you’ve read a ton of details but you’re hanging on, because you trust me that it’s going to mean something.

With Reunion of Souls, I think the meaning starts to come through.

You’ll see more than just what happens now– sure, there’s still stuff going on, but between a visit to the theater, the fight with a garruk warband, one young knight who 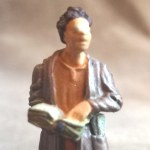 stays in church and the other who leaves home and country behind, after a negotiation goes awry and a tea-party falls quite to pieces– amidst all this and more, you begin to find things out. Why Natasha Ioki has been so mysterious about her past, what the code of chivalry means to Prince Gareth, how Cedrith maintains his balance, and at long last, a  window into what makes Solemn Judgement tick. In fact, this installment opens with the only time, in all the tales of Hope I’ve chronicled to date, I dared to take a small peek inside Judgement’s mind:

Most men’s nightmares are the stuff of gross exaggeration. For Judgement, it is a matter of remembering, precisely and exactly, what happened when his father died. 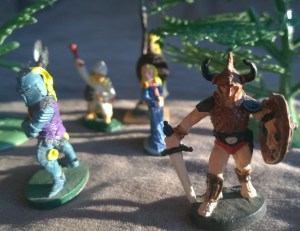 So things are hotting up as they say across the pond, and if you’ve enjoyed Games of Chance and Strength of Conviction, I believe you will start to see some real payoff now that the tale reaches third gear. You can even hear about another glimpse of Wolga Vrule, 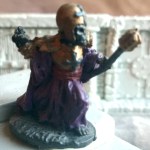 the lord of undeath (be careful, the man who saw him goes insane).

Check out the tales now, and if you haven’t already take my advice- read them in order!

Reunion of Souls on Amazon

And don’t forget the cool Rafflecopter contest starting December 8th. For the first time in history, we’ll be giving away two bound copies of the combined first two installments of Judgement’s Tale, signed and shipped to the winners IN PAPER! Plus e-books, a-book combos and more. Spread the word to your epic-reading friends.