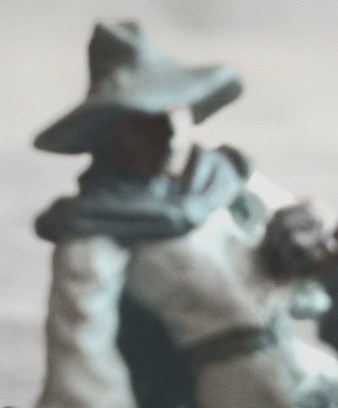 Even when I knew him, I didn’t know his story.

Once I knew the story, I never dreamed I’d chronicle it.

Now I can hardly imagine doing anything else with my spare time (I know, a fantasy writer for sure if he thinks THAT exists). But now at the release of this fourth volume, the novel I originally envisioned in Judgement’s Tale will be before the readers. Rest? Heck no, that’s for the weary- I can’t wait for the engine to crank up again so I can move the world along.

Clash of Wills: It All Comes Together

It’s a little hard to discuss the book itself because so much has happened in the preceding volumes. Solemn Judgement has carefully studied a couple of problems in his newly-adopted home while staying at the Sages Guild of Conar. One involves a young knight who kneels at the foot of the Hopelord’s statue constantly, and the mortal 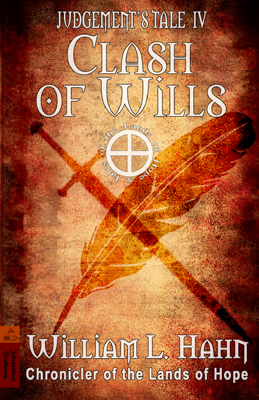 danger Judgement stubbornly believes him to be in. His other puzzle involves a forbidden book, a mystic time-scrying mirror, the ancient sage it drove mad, and a threat to the entire Lands of Hope. Meanwhile, his tutor Natasha has sanctioned him from further study, her friend the actor Alendic spends his every moment teasing the youth, and the patient Elvish Sage Cedrith  can only guess the depths of Judgement’s ambition or the danger he’s courting. In this story, they band together to rescue a comrade and face an ancient foe beyond their worst imaginings.

Meanwhile the Woodsman Treaman has begun to unlock the secrets of navigating the cursed Percentalion and befriended the young dragon Hallah. But his adventuring party falls into a worse escapade than ever before, a series of calamities which leaves them by turns wounded, naked, and finally imprisoned with priceless treasure in the face of a hellstorm of Chaos. 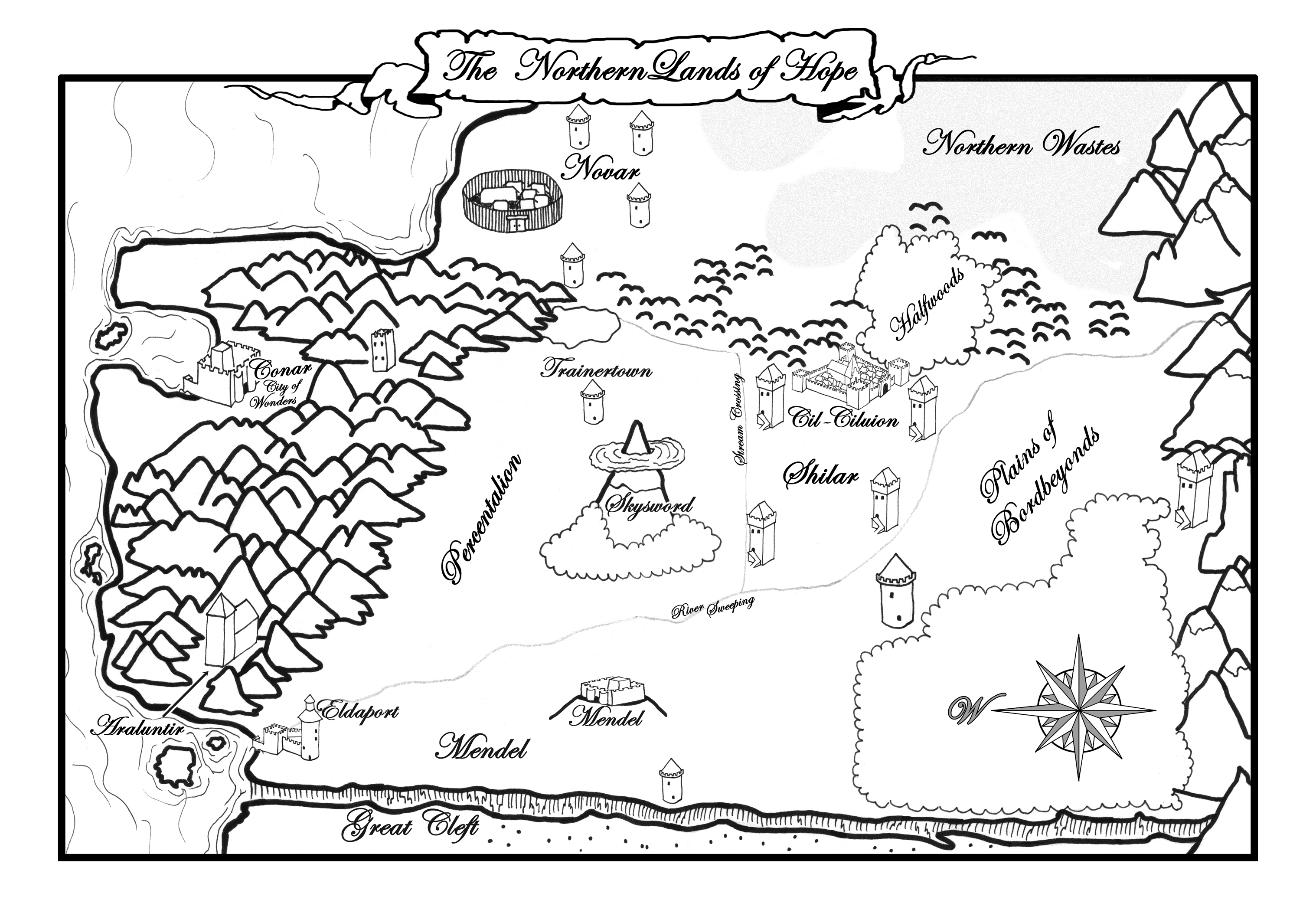 But is it Ever Really Over?

Yes, it’s all starting to heat up in the northern kingdoms of the Lands of Hope. The draft I wrote up several years ago, coming after nearly thirty years of observation and note-taking, Clash of Wills will be in front of you. And the tale is not done. I’m working hard on The Eye of Kog, in which we’ll see the final confrontation involving Judgement, Treaman, prince Gareth, the Chosen Wanderer Renan Altrindur, young Anteris the scribe and many more. Never fear, dear readers, I wouldn’t leave you hanging- for long! Look for more of this epic tale later this year.

And if you want to remain apprised of developments in my chronicling journey, sign up on my website and get a free e-book with two Tales of Hope.