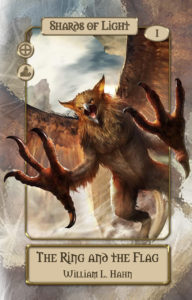 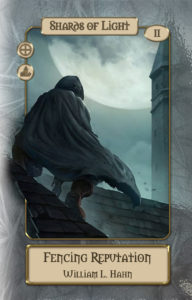 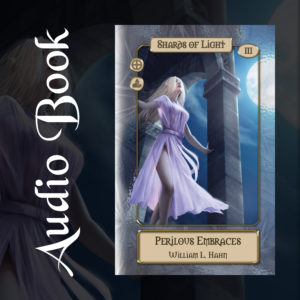 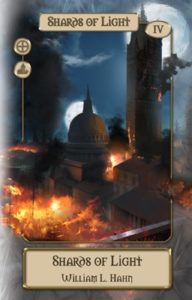 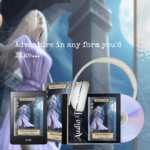 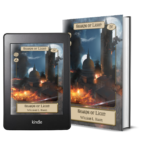 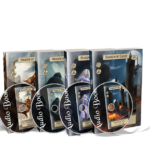 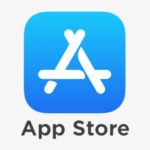 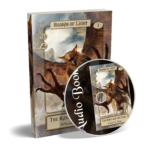 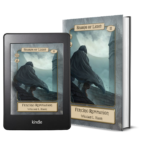 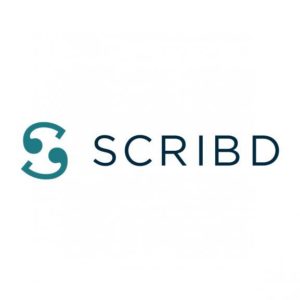 Thou art wise to consider such a synthesis, Solemn. There are many worlds, but only a single nature.

You’d think after a decade of chronicling I’d be out of surprises around the actual process.

I’m old, first of all, and how many new tricks would I be inclined to show an interest in? Plus, epic fantasy in many ways isn’t about discovering anything new. We explore the classic truths about ourselves and the joy comes of recognizing old friends despite their outlandish disguises. Lots of reasons. But when I came to the desk with intent to write, I figured I was pretty much doing the same thing. A beloved, well known activity.

This Time, Different- The Test of Fire

The current WiP is what I pretentiously call a demi-sequel. When I decided I wanted to chronicle the Lands of Hope, the first thing I drafted, the very first thing, was a ramshackle adventure that turned into The Plane of Dreams. But the thing I called it, the working title when I first wrote it in 2008, was “Prologue to The Test of Fire”. I was working from my instinct of course in those days, and from one other important thing.

Tons of them. I have maps, and character descriptions (let’s just call them that), and detailed information about lots of locations where dark secrets of Despair were buried (often literally). I have data, if you will, on what the monsters are like, how magic spells and miracles work, how long travel takes depending on conveyance. I have of course the figurines that I’ve showed you in other columns. And I have primary source material (just go with me here), letters and journal entries and first-hand accounts to draw on about What Really Happened. Some of it not in my own handwriting, let’s just leave it there OK?

When I started to chronicle, in many ways I simply went to the bulls-eye, the place where these notes of mine were the thickest. That produced the tale I eventually rounded off and called The Plane of Dreams in 2011. I really enjoyed the job. There were just two things that I found a bit frustrating about the process.

One was where the tale actually began.

The other was where it ended.

Long story about the first. I’ll eventually write another novel to answer it. For now, this: I’m working on the book that comes after The Plane of Dreams, and I’m working from notes. Got it?

“I Only Know What Happens”

This is the battle-cry of my chronicling: for more than 35 years I’ve known the giant arc of the plot around the Lands of Hope. Notes, no notes, that part makes no difference: it’s 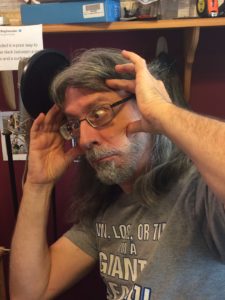 always been there, like whatever those programs are that constantly use 4 or 5% of the CPU on your PC . I’ve gone to sleep idly wondering about this character, that event. Years of this, before I even thought about trying to write it out for others.

I think the word for this is ‘insane’. But happily so. This is simply part of my life. I couldn’t forget it with a gun to my head.

But that is all merely plot, so to speak, and of course it’s not terribly detailed. You can TELL your friend about your favorite movie, the one you’ve seen ten or twenty times, sure. But can you write out the screenplay, shot by shot? I blogged once about the three levels of writing: Plot, Character and Theme. I came into The Test of Fire with the plot practically tattooed onto my brain. But writing out the details, revealing character and perhaps even showing (discovering, honestly) the meaning of the tale… that’s where it gets interesting.

Thought I Knew These Guys…

Recently I finished writing the beginning (maybe the first third or so of the tale), and now I’m into the middle-meat of the novel. Here, my notes became very polished, much more detailed, from the main character’s PoV. In essence, a first draft. Or perhaps a kind of Reader’s Digest version of the novel itself.

Except the novel hadn’t yet been written. Is that actually a thing? Did anyone in history write up an abstract of the tale before the tale itself? Without meaning to follow up!

And just look at all the missing details! Mostly about character, of course. So far I’ve gone through about one page of the old draft (from more than 20 years ago, when I thought I was saying goodbye to the marvelous interactions I was having with the Lands). It’s spot-on for plot (one minor exception with an event coming a shade earlier in the non-existent timeline than previously believed).

But what I’m adding is mainly about character. Who said what, more of that. The way the hero Qerlak feels, of course. Now it’s four and a half pages; it flows, it makes better sense, and I dare to think it will affect the reader.

The More Things (Sort of) Change?

Is it different now? I retreat to the words of Pooh-Bah in The Mikado:

“Merely corroborative detail, intended to give artistic verisimilitude to an otherwise bald and unconvincing narrative.”

Of course, Pooh-Bah had very nearly bungled the whole deal with his “corroborative detail”, so this is not entirely a joke.

I simply cannot reel in the words to describe how utterly strange it feels now, to be looking at an absolutely authentic account from two decades ago, and then changing it so dramatically. What was correct? Can both be right? How can I be working so steadily and smoothly, yet adding so much? I mean, remembering LESS over time is how memory usually works…

I do feel I know them better by now. And in the furthest reaches of my delusion–by the way, this IS a delusion, let us have no delusions about that–but sometimes I even start to believe I’m seeing something about the theme of the tale, of what it all means and which informs the action and the characters. That’s a comforting notion.

The main hero Qerlak is learning about the proper code of behavior for his life. As a younger son of the nobility, he never had to worry that he would one day be responsible for leading a foef. He joined an adventuring band, the Tributarians, and was known as the chivalrous one among commoners. He excelled, gained fame and enough fortune (almost) to buy a vacant knighthood (this happens during The Plane of Dreams). He THINKS he’s retiring. He thinks the noble’s code will be the beacon whereby he guides his life.

He’s wrong on both counts. Qerlak, and the other heroes in this story, must learn that there is another code, the adventurer’s code that they have committed to (perhaps unknowingly). And you might be able to guess how well those go together.

Choices to be made! Consequences to be suffered for those aforementioned choices. Impact to the unsuspecting reader following on from that, and more than likely, a new set of choices to be made. Therein, not to put too fine a point on it, lies a tale.

One that, it turns out, I’m not yet completely familiar with. THAT’s the strangeness, in a nutshell. I’m the Alleged Real World’s foremost authority on what happens during The Test of Fire, and even I’m unsure–a little bit–how this will all turn out. How utterly delightful.

And you thought only readers could enjoy my books.