It's really Will Hahn, the chronicler of the Lands of Hope tales. www.williamlhahn.com View all posts by trekelny → 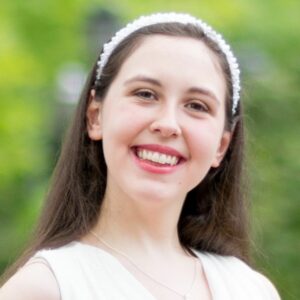