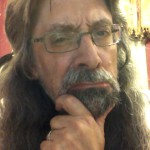 Yes, much better shape now. This dungeon looks almost livable. And a good thing too, because the aspiring authors keep lining up for interrogation. Warms the heart really. Here we have Raymond Bolton, the seemingly-avuncular author of the Awakening series. Pleasant, helpful, always kind with his public comments- we’ll soon unmask his heretical ways. Strap him in!

Q: Again with this mixed-genre heresy! Come clean, Bolton, it will go easier for you. In Awakening you have a classic fantasy setting with kings and rebellions; suddenly a steampunk car, and before I can turn around there are not one, but TWO alien races and mind-reading all over the place! Sci-fi, or fantasy, which is it man!

A: Awakening began in my mind as a purely science fiction story. But when I sat down to 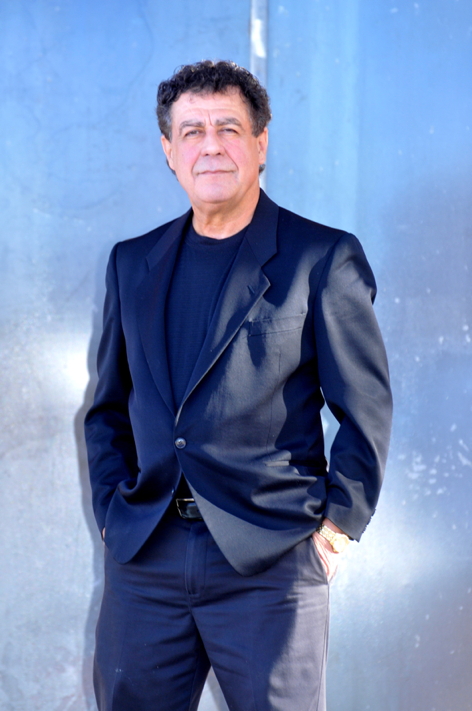 write, I was hoping to avoid the traditional. The first thing that occurred to me was to set it somewhere other than Earth. And though alien invasion is a common enough sci-fi theme, I thought, why can’t an alien world also be subject to alien invasion? Next, since stories where the good guys and villains are evenly matched can quickly become a ho-hum walk in the park, I limited this world’s technology. But since the good guys needed some kind of assist, genetic engineering by yet another invading race seemed like something that would fit.

Other questions arose, such as what about weaponry? Should this world’s evolution mimic Earth’s? Since I wanted Awakening’s world to be comprehensible, but not identical to ours, it was important that its history not run parallel. Questions followed like “what would have happened if Hannibal had not crossed the Alps and gone to Asia?” Not only would Europe not have learned about pasta—*grin*—but more importantly, how would it have evolved 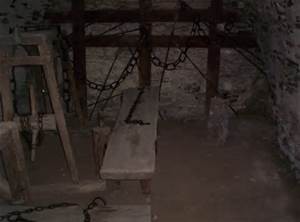 without gunpowder? Steam as a power source could have happened at almost any stage of our evolution, given the right mind to exploit it. But could another source of light be used? Electricity requires an advanced technology, but it occurred to me that the right kind of bioluminescence could be a credible solution. I added binary suns to mix and Awakening began to unfold.

Q: Tell us more about the ability of some characters in Ydron to read minds. Is it limited by genetics? Distance a factor? Why do the humans seem so quickly good at it? Lazy evil aliens, I bet that’s the ticket.

A: You may recall that Prince Regilius’s first two attempts to use it were accidental 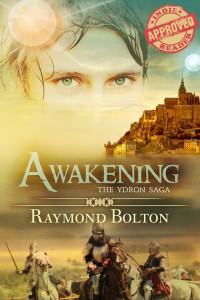 successes (the initial event with marmath and shielding Danth). But, as Ai’Lorc pointed out, Reg’s people’s synaptic structure mimicked the Dalthin’s—the psychic predators—almost exactly and lent them a psychic propensity.

Q: I must say a highlight for me of Awakening was when the exiled prince flees with his closest companions by boat, into the teeth of a massive storm. Such vibrant descriptions! Tell the truth, are you an old salt yourself? And how did you “navigate” (ouch! torture even for me down here) the tricky waters around sailing terms with a landlubber readership?

A: I was a mainsail trimmer on racing yachts in San Francisco Bay for almost a decade. You’ve identified the real challenge in that section: maintaining authenticity while not losing the reader in excess terminology. It took numerous rewrites under the eye of my non-sailing wife to make that part flow. The reviews I’ve received indicate that she guided me well.

Q: Enough of this– I can see the future of Ydron holds many wonders, with two more books out (here’s hoping there’s a pronunciation guide in there somewhere. Your world is poor in vowels, I must say…). I note a link on your site to something in Spanish! At least, I think it’s Spanish. Are you fluent in your own right, and what part do foreign language publications play in your master plan?

A: In late 2014, I was attempting to have my book translated into Spanish. There’s a great deal of demand for Spanish language fantasy and sci-fi, but a dearth of supply. I soon learned that translation software sucks. The sample I sent to an instructor friend revealed it “[wa]sn’t even grammatical Spanish.” He also cautioned me to make sure my translator was a native speaker educated at the university level. After that, numerous coincidences soon connected me with a man who heads a translation firm with offices in Boston and San Juan. He wanted to break into literary translation and thought my book would be the perfect vehicle. He hails from Barcelona, has a Master’s Degree from Harvard and is certified to interpret in federal court, a level of proficiency few ever attain. He elected to oversee, while handing the translation proper to a poet who resides in San Juan in order to assure the finished work would have real literary quality. Finally, in order to assure sensitivity to nuances in the original, I brought in a native English speaker who is also a professor of Spanish at a college in Santa Fe.

I’ve been assured that El despertar is the result of a world-class translation. All that remains now it to get some reviews. That said, any readers of this interview who can read superior Spanish and would like an interesting read—AND WILL REVIEW IT AFTERWARDS—can email me at: author@raymondbolton.com and I will send them a copy in their preferred format.

Q: Speaking of things I don’t comprehend, I see with revulsion that you post at times about… I can hardly bring myself to speak the words… vegetable gardening. Save yourself, man! The weeds, the heat, the stupid beetles just before harvest. Is this how you steel yourself to write about carnivorous aliens?

A: My wife is the gardener. But when she said she wanted a raised bed, I built her one. The 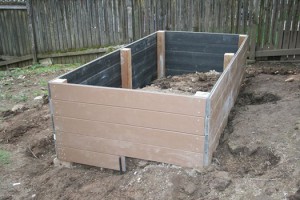 support posts of the 8’ x 4’ bed are pressure-treated wood sunk into concrete piers and I walled it in with TREX®. With any luck, I’ll never have to build her another… although I will, if she asks me. I steel myself to write about carnivorous aliens by grilling rib-eyes over mesquite in a Weber.

Q: You run authors through a website for interviews regularly, which is how we met. How has that benefited your career or platform? Do we need more such sites, think you? Or is there something else the indie and small author community should address that you’ve seen?

A: A few months before I first published, I had the good fortune to fall in with two online writers’ communities. The authors I met were openly helpful, so I decided to pay their help forward by featuring best-selling, award-winning or otherwise notable authors on my website. Although I write sci-fi and fantasy, I’ve feature historical, romance, mystery and thriller authors, as well as those who write what I do. My guests have included Hank Phillippi Ryan, Robert Dugoni, Anne Hillerman, Mike Resnick, Nancy Kress and Alan Dean Foster, to name but a few. I am pleased to say I interviewed you, Will, last November.

As far as the rest of it goes, I’m afraid I’m better at writing books that I am at developing marketing strategies. I fell into what I’m doing on my website, https://www.raymondbolton.com, as something that flowed from the natural course of events. If anyone is wondering what to do with theirs, I suggest they do what all good writers do when they come to a sticking point in their plot: dig deep inside, find what feels natural and go from there.

Q: You’ve been very cooperative sir, but there’s more we must know before you can be rehabilitated. Your writing routine, tell us! Are you regular in taking up the pen, or keyboard as it were? Nice quiet writing space, or jotting notes on the run (from overgrown garden plants, no doubt). When the writing is good for you, what does it look like?

A: I envy those who can develop a routine. Although I write best early in the day, the mornings don’t always lend themselves to creativity. There are bills to pay and a house to take care of—my wife and I both work and have to use whatever time we have for what’s necessary. But because I write on a laptop and schedule my work by appointment—I’m a hairstylist—whenever there’s an empty spot in the day, I have time to write.

It is sufficient! Be sure to confess about your continuing crossover heresy– that is, your sequels now available– and mind that you reform your ways in the future, sir. It was a pleasure causing you such agony. 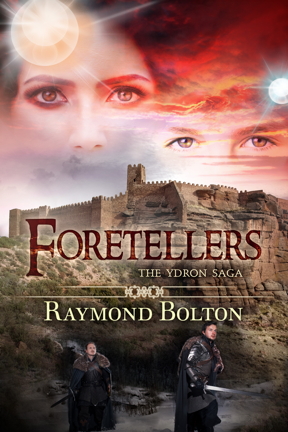 Awakening is the first book in Raymond Bolton’s Ydron saga, and here is a quick look at book 3.

In a world facing two divergent futures—eventual freedom or complete domination—too many unmade decisions cloud the yet-to-be. Those who can see even a tiny portion of the inevitable wield great power. In this world where young and old, rich or poor, are at the mercy of armed marauders and the armies of the powerful, a warlord’s wrath forces a mother and daughter to flee for their lives. Despite being prescient, they cannot foresee all that lies ahead. Quickly separated, their every effort centers around reunion and survival. Without losing sight of these goals, one of them foresees that, if she travels to the conflict’s center and lends support to one of the two major powers, she has the ability to influence the final outcome. Foretellers, the third volume of The Ydron Saga, is the second book of Awakening’s prequel trilogy.

Find Raymond Bolton on the web: