Or did you think that finding your voice was just a metaphor?

Last time I encouraged you to think about narrating your tales and extending your platform by creating audiobooks. Whenever you’re ready, here’s a little advice about the next steps.

The Tale is Yours 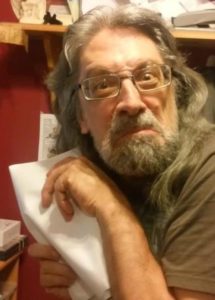 I won’t spend a lot of time talking about how you want to sound, whether this voice or that is better or if you should try on different tones for your characters. These are purely artistic choices–important sure, but who am I to say? The pace of your reading, whether you speed up or drop your voice, and a million other choices are in your hands, like it or not. Listen to what you’re recording– remember, we KNOW you don’t like the sound of your own voice, we covered that. Listen PAST that, think about whether this would be good to hear if you were hearing it for the first time. Other than that, I don’t think I could advise you.

But once you have a piece of it read into the machine, you’ll find yourself in exactly the same situation you were in that moment you finished writing the draft. You got there, wrote the final word, maybe capped it with “The End”.

And now that you’re reading the tale aloud? Same thing.

For those who came in late, I’m using the Audacity utility and a nice Pronomic mike to record and edit the second tale in my Shards of Light series entitled “Fencing Reputation”. I’ll record anywhere from a third of one chapter to the whole thing in an early-morning session lasting around an hour.

Look at the Squiggles. No Seriously, Look

Here’s a clip from what I’ve done:

The bigger, connected blobs are your voice speaking (or perhaps some other noise happening!) and the thinner, radio-wave squiggles over the center-line are “silence” (but really the background of your studio environment). Rather than another thousand words, let me mark it up for you:

Recording is so much like word processing I almost feel I shouldn’t tarry for these things. Please note as I write:

But, I Mean, It Sucked

You don’t like how it sounded? Of course you can re-record it. There are two methods to use here and I heartily recommend the first one. 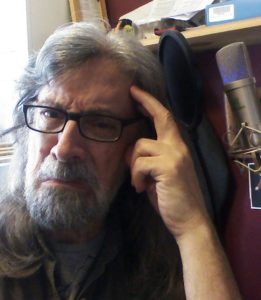 Here, quite honestly, is where I spend almost all my time actually editing a chapter. Little clicks and pops can show up whenever you cut or paste (especially if you’re not careful) and some are just spontaneous. Be sure to listen to the offending section a couple of times to be sure it wasn’t just a figment of your imagination

BTW, Important Point- whenever you click back into your track to listen to something again, you will very likely hear a click or pop, often quite loud. That pop does NOT ACTUALLY EXIST. More later.

As you give the chapter your first full “proofread” (proofhear?), you will likely notice some pop/clicks. I can’t give you a clear rule about what these sounds look like on your track, but you can definitely isolate them by highlighting a small section and playing it to check. 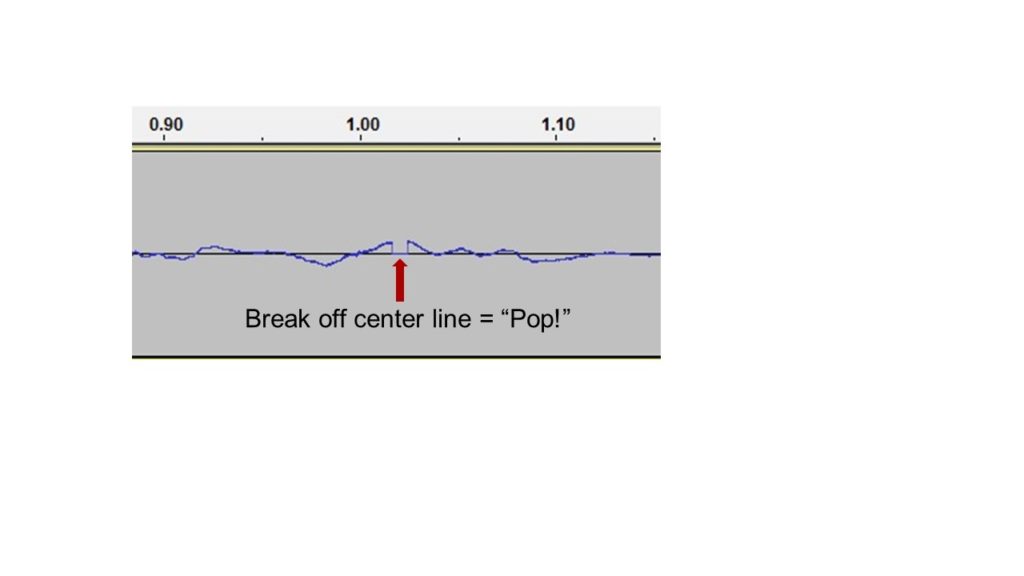 It’s a question of that wave-line touching the center. 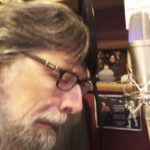 That’s where the mystery-pop comes from when you click back to hear something again, you’re coming into the middle of a wave. But don’t worry about it. Now lining up one of those wavy-thin lines directly on center can be ridiculously tough. Here are some editing tricks I’ve learned that can help, in the order I usually try them. 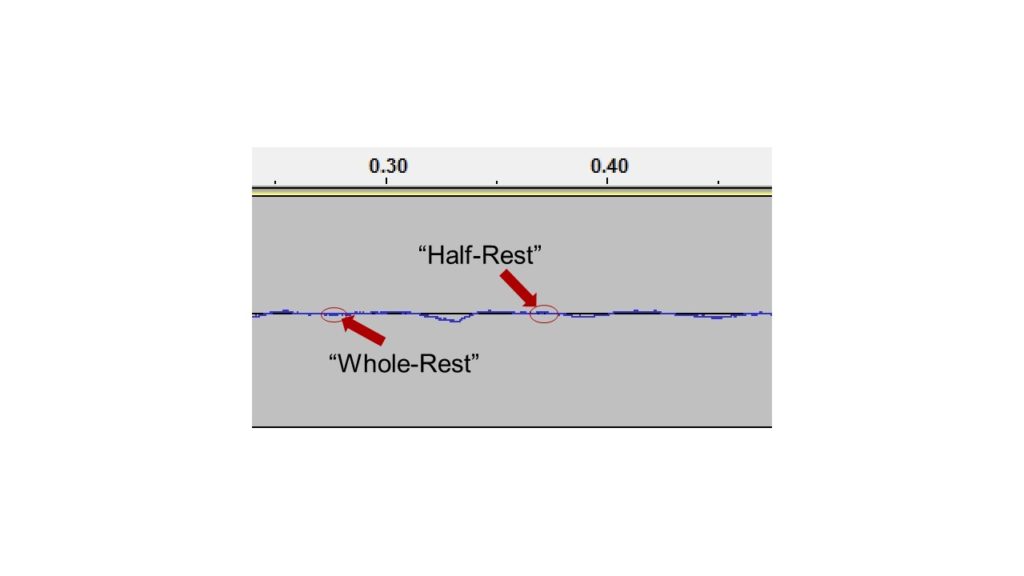 This works a high percentage of the time for me, the resulting cut plays through without a pop. But if it doesn’t work, if it creates two new pops, try: 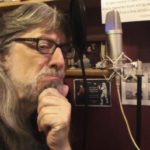 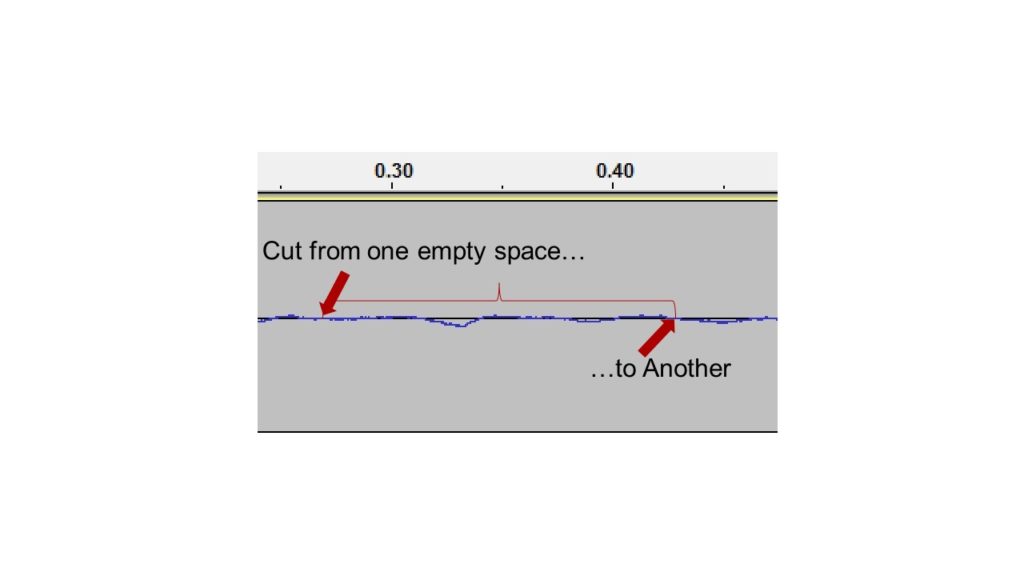 If the offending pop is in there, you can sometimes eliminate it and if you fail (creating a new pop) then you haven’t lost much time trying. Undo and try: 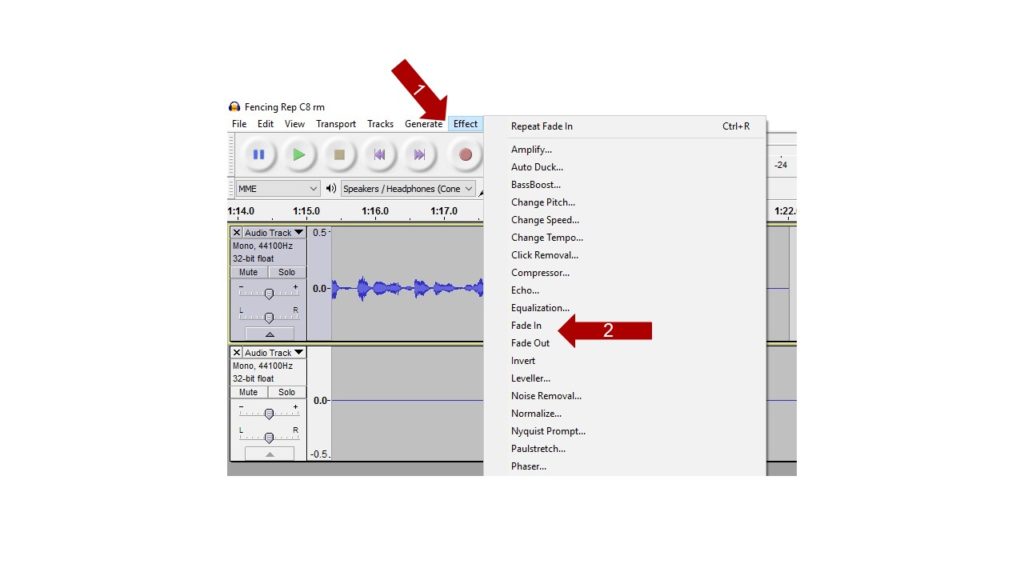 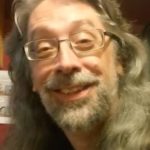 As I said, when you’ve done this, including when you’ve realized there are one or two of these fershlugginer clicks you just can’t get rid of, then you will have a nice raw track of your chapter. I reserve the rest for another installment because effects and prep are either a) optional and/or b) lots of fun, or finally c) mandatory and not fun, but easy.

You are getting there! And so am I- as of this writing my files for The Ring and the Flag are accepted, my artwork has been revised and I’m just waiting for the new version to post. More news about that later this summer too.

Reading your tale aloud is the best proofread, and now it’s rehearsal too! Get on it.

2 thoughts on “Audiobook Adventures Ch. 2: If at First”