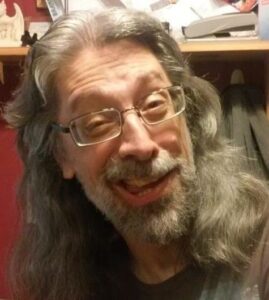 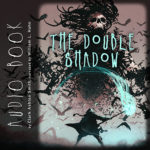 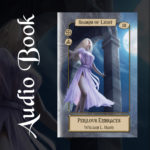 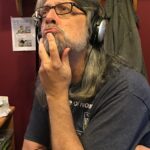 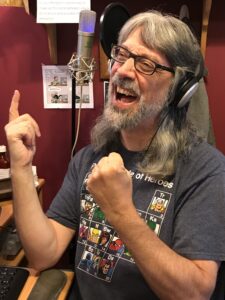 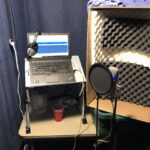 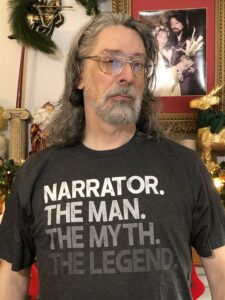 2 thoughts on “Audio from the Authors: Lessons Learned”