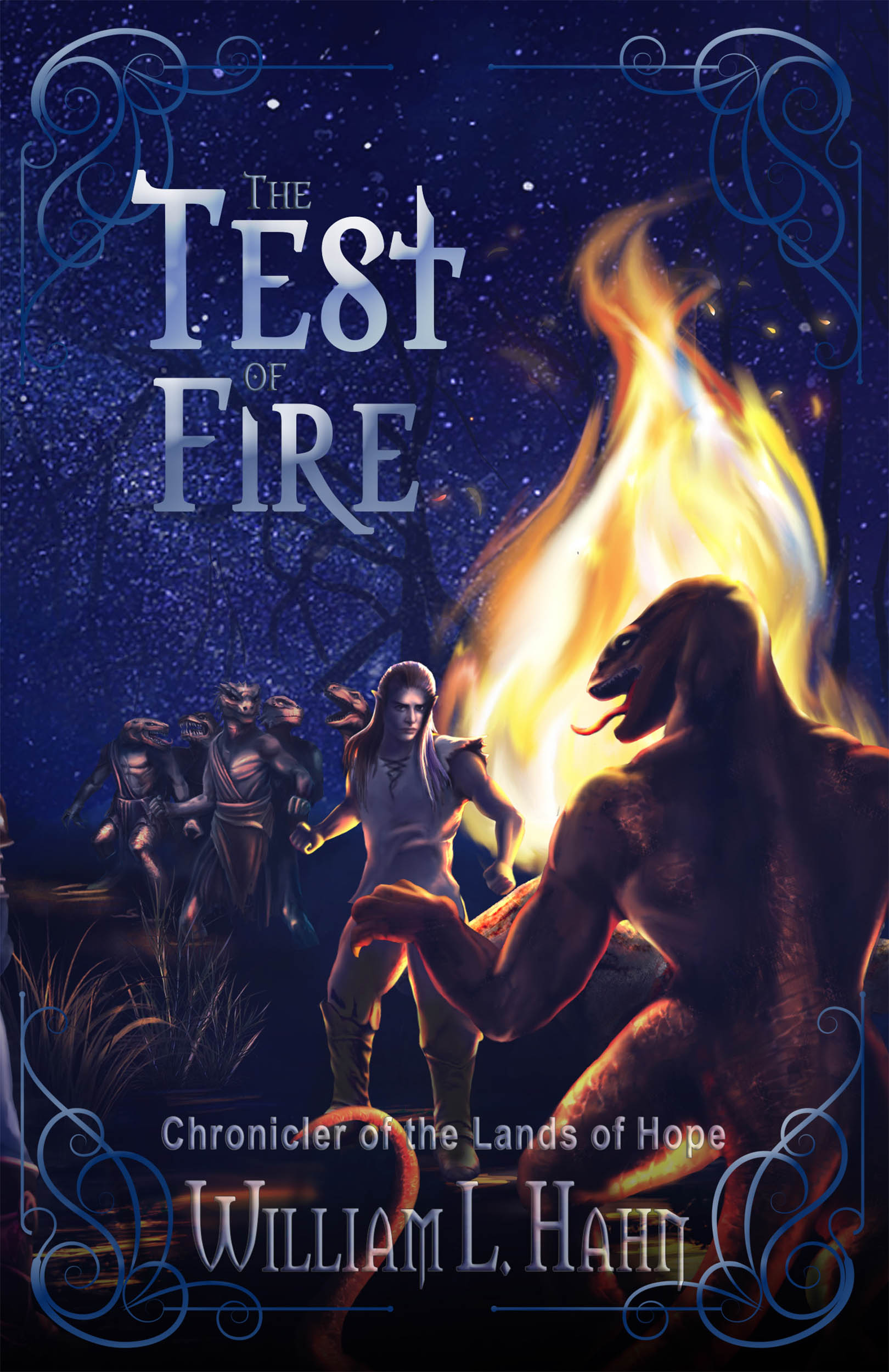 Sir Querlak isn’t your normal nobleman, but he’s dedicated and determined, not only to survive but to bring a golden age to his foef, no matter how many obstacles his swamp ridden foef is throwing at him. How can a young knight find justice and peace while surrounded by ruin and fighting to survive?

In 2002 ADR, the Empire of Argens is still reeling from the usurpation of its centuries-old throne by a ferocious dwarven warrior named Yula and his sorcerous human allies. Not only did they defeat the flower of elvish knighthood, but they exposed the former dynasty as demons in disguise.

When Qerlak lays aside the adventuring life to purchase a knighthood, none of his fellow nobles believe he will succeed. A castle close to ruin, lands nearly abandoned and the surrounding swamps swarming with aggressive Reptile Men, human-sized bugs and other dangerous creatures. Now a greedy neighbor plots an invasion from the eastern hills. By the code of the nobility he wants to join, Qerlak is doomed.

Sir Qerlak can neither ride a horse nor use a lance, and has little more than his courage and love for his people with which to defend this mysterious, exotic foef. Outnumbered, outmaneuvered and out of time, he must face monsters and foes while piecing together forgotten ancient customs and recent chance-met allies. This quest will stretch his strength and subject them all to … The Test of Fire.

This book is the sequel to “The Plane of Dreams” (soon to be re-published) and part of a trilogy of loosely connected stand-alone novels set in the Lands of Hope.