I shall present the tales in chronological order on this page. Any except those in series (that are on separate pages, see menu) can be freely read independent of each other. For more information on the history of the Lands of Hope, consult the Compendium on this website.

Never call Trekelny a thief, he’s the greatest stealthic since Astor himself. It’s true, just ask him. He won’t end the night a coin richer, instead exchanging mortal risk for a hero’s reputation. But on this night, he won’t succeed to live in song, or even survive, without the help of a woman who hates him above all others. If he is to despoil her temple, he must also take her love with him.

In this sword-and-sorcery novelette, a young hero named Trekelny hungers for the greatness of his hero, the stealthic Astor. Like him, he plans to take on mortal risk not for gain, but in the service of Hope. Like him, he plans to invade and despoil the impregnable temple-tower of Khoirah, the Betrayer of Hope from days of legend.

The action of the story is set in the City of Heroes, a place no one in the Lands of Hope has ever seen since its founding. Trekelny believes he will be the first to leave the city in centuries, if he succeeds in his act of stealth- but he finds that his carefully-laid plans must change, as true service to the cause of Hope means more peril than even he could imagine.

The Book of Tales 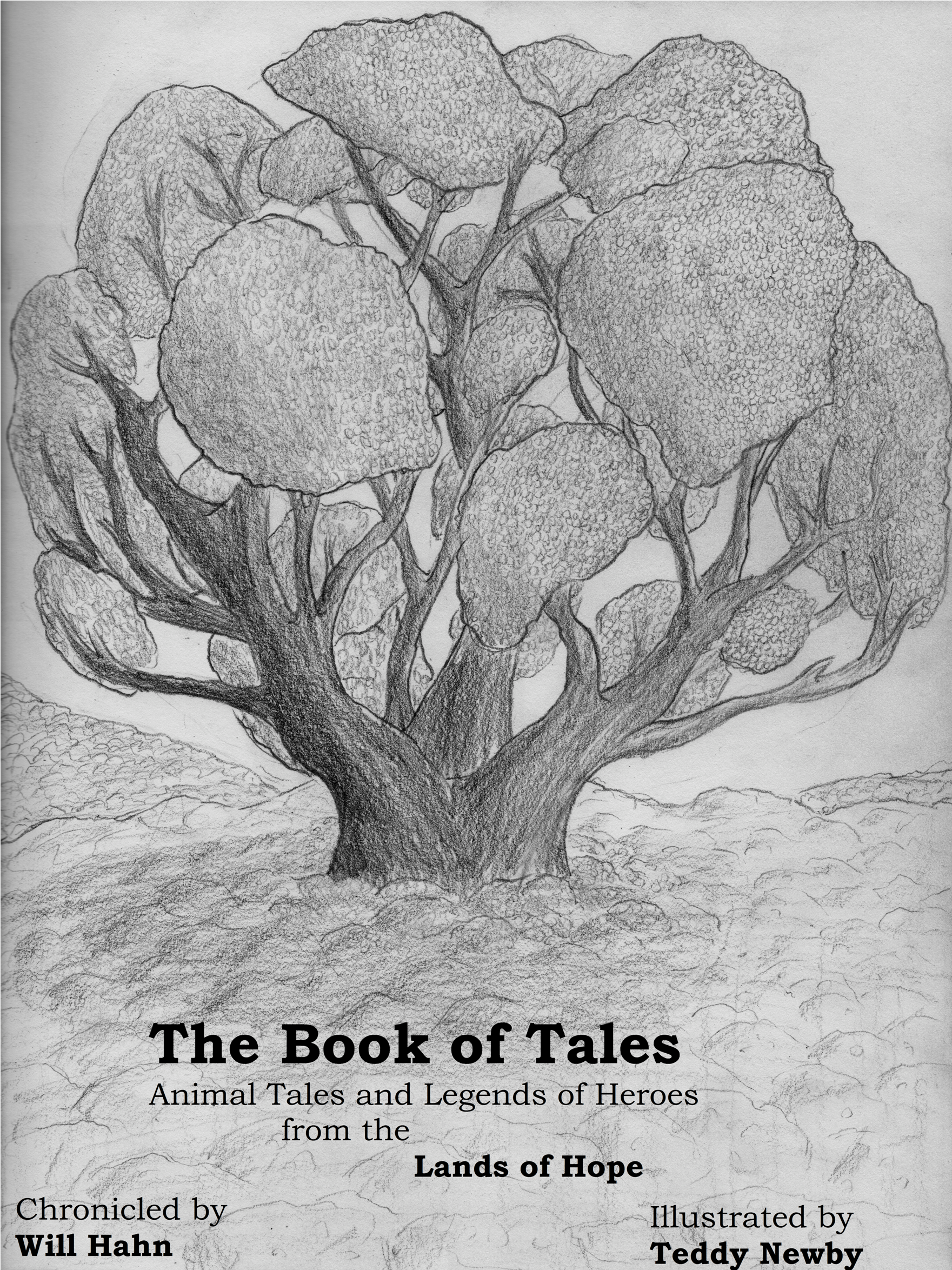 A collection of short tales told by the Children of Hope. Some are Animal Tales, others are Legends of the Heroes. An indispensable resource to understanding Hopeful culture and customs. This book recounts the work of the young scribe and Sages Guild aspirant Anteris of Trainertown, who has annotated these brief illustrated tales with his own notes on history.